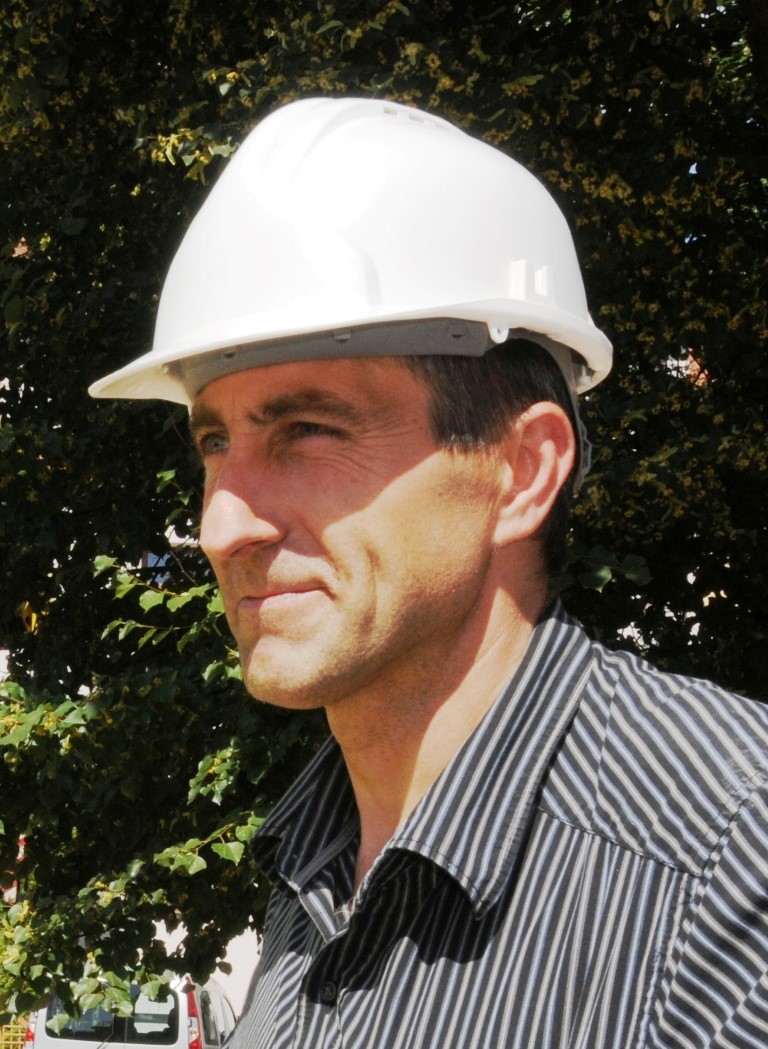 The expansion of the complex of buildings of the Congregation of the Sisters of Our Lady of Mercy in Płock commenced in May 2015 was divided into four basic stages. The first stage had been completed by the end of the year 2015 and it comprised the construction of the raw stage, that is foundations, cellar walls, ceilings over the church cellars and pilgrim house as well as the restoration of the historic bread oven.

The second stage was scheduled for 2016 and it was completed as planned. It involved the reinforced concrete structure in the section of the church containing the nave and presbytery and the construction of all the walls, pillars and ceilings. The third stage of the expansion scheduled for the years 2017-2019 involves the remaining part of the reinforced concrete structure of the church, structure of the pilgrim house, all the works related to the façade and the roof.

The fourth stage will include all the finishing and installation works as well as the land use. Currently the third stage is being conducted with the ongoing works related to the reinforced concrete structure of the church containing a part of the nave, the chapel and the tower.